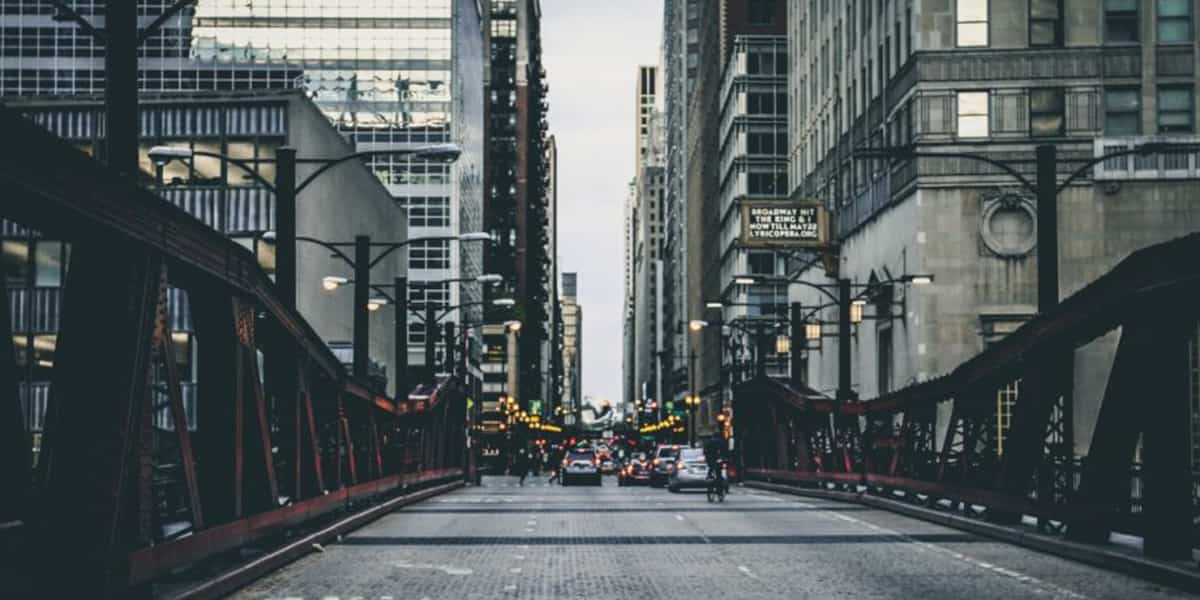 Developers Are Helping to Build Our Cities, Not Killing Them

When it comes to addressing the most urgent priorities of our urban communities — issues like job creation, brain gain, affordable housing, and racial equality — city governments often look to strategy as their first order of business. While this is a wise, albeit necessary, step for any urban development project, it is not responsible for keeping a vision alive. Rather than relying on strategy to solve a problem, cities require a tangible, detailed action plan that serves as a playbook for achieving their goals. Building on our on-the-groundwork advising cities around the world, we’ve developed six key elements that make up a successful government action plan.

Designate a project manager: City governments must designate a highly engaged project manager at the outset of their strategy development. On a macro level, the project manager should be responsible for implementing an action plan, developing metrics for each action, and identifying any necessary resources. At the same time, he or she should know how to source data, accurately measure results, compare data and deliverables, and coordinate with stakeholders to confirm that action steps are being implemented.

Establish clear ownership: Governments must also identify a single partner or staff member as the lead stakeholder of a specific action. Consider the following scenario: A community outside of Austin decides to construct a major road for an industrial park in hopes of landing a deal with a budding, clean energy company. But, unless they identify a clear stakeholder who can guarantee that the project will be designated, funded, and constructed on a capital improvement program, their strategy will never be realized. While the stakeholder need not perform this task directly, he or she is ultimately responsible for ensuring that it gets done.

Give yourself a reality check: A good action plan is grounded in market reality. While many cities have expressed interest in developing large-scale innovation districts, this strategy is only wise if a local university or developer with widespread resources buys into the project. For cities without these resources, a more appropriate way to attract talent is to create meet-up and networking opportunities for local innovators and entrepreneurs. In the wake of the recession, for instance, the city of Portland supported its nascent software industry by developing an ad-hoc co-working space in vacant creative offices, establishing a culture of innovation with minimal investment or risk.

Consult the “org chart”: Action plans provide an opportunity for leaders to consider whether the right talent with the right skills is operating in the right positions. Before embarking on a project, leaders should evaluate the current workload of an organization against the priorities identified in its action plan. If a staff’s workload or positions do not align with an organization’s top concerns, they should be adjusted accordingly. In short, a government’s action plan should inform the staff’s action plan, not the other way around.

Don’t be afraid to say “no”: Just as an action plan tells an organization what to do, it also helps them stay laser-focused on their goal. While it is important to engage and collaborate with multiple partners, governments should feel comfortable turning down requests that do not align with their mission. In these instances, citing one’s strategy or action plan can serve as a graceful way to say no to a request. By being clear about their limitations and minimizing distractions, cities can better serve their current stakeholders — and potential partnerships down the road.

Develop clear metrics: Rather than focusing exclusively on an end goal, cities should develop clear metrics that correspond to desired outcomes. In particular, a city’s action plan should include specific start and stop dates with timeframes down to the quarter, as well as simple, transparent overviews of their progress along the way.

With so many city governments and economic development organizations hyper-focused on strategy, it becomes easy to overlook the recipe for setting these strategies in motion. By developing a tangible action plan, cities can ensure that their community’s goals are met on time, on budget, and to the overall satisfaction of stakeholders. For governments looking to solve their most pressing urban challenges, it is not enough to simply build a strategy. It is even more imperative to devise a plan of action. 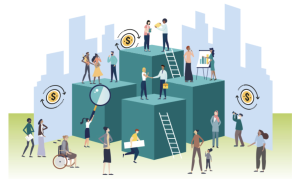 Pushing Back on Gentrification with an Anti-Displacement Strategy 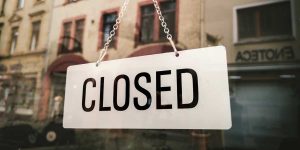 Bridge Economic Development
We bridge strategy and action for communities looking to improve their local economy. Contact us today to learn how we can partner with your community and grow your economy.

Bridge Economic Development
We bridge strategy and action for communities looking to improve their local economy. Contact us today to learn how we can partner with your community and grow your economy.